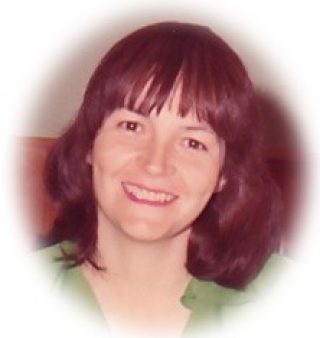 Peggy Ivey Smith was born the daughter of Emil K. Slaughter and Martha Audrey Smith Slaughter, in Oxford, Mississippi on July 8, 1938, and departed this life on February 26, 2020 in Thayer, Missouri at the age of 81 years.

She was preceded in death by her parents, Emil and Audrey Slaughter; her husbands, Ed Ivey and Henry Smith; her sister-in-law, Linda Slaughter; and her brother-in-law, Patrick McKay.

Peggy was a Christian and a member of the St. Paul United Methodist Church in Thayer, Missouri where she attended while she was able.

She attended SMS in Springfield, Missouri, graduating with a bachelor’s degree in elementary education. Peggy loved children which led her to get her college degree and teach elementary students in many of the area schools, including Couch, Alton and Koshkonong.

Peggy loved to play cards. She was an avid reader, reading books of every kind. She also enjoyed bowling, especially with her sister-in-law Debbie.

Peggy not only enjoyed participating in athletic activities, she was also an avid sports fan. She loved the St. Louis Cardinals and the Kansas City Chiefs, following them during baseball and football seasons.

Peggy loved spending time with family and was known as a very kind, loving and giving person.  She will be greatly missed by her family and all who knew and loved her.

Funeral services for Peggy Ivey Smith will be held on Sunday, March 1, 2020 at 2:00 PM at the Carter Funeral Home Chapel in Thayer, Missouri with Pastor Pam Ekey officiating.

Interment will be in Thayer Cemetery with services under the direction of Carter Funeral Home, Inc. in Thayer.