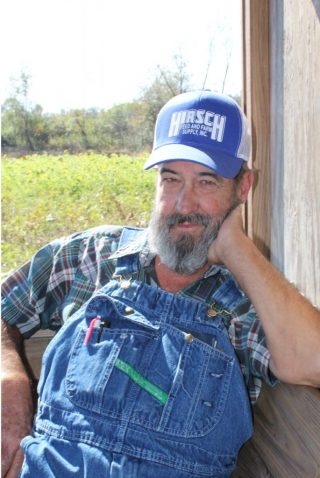 Roger Alan Barnes passed away Saturday, May 30, 2020 at his home with family by his side.

He was born July 20, 1952, at West Plains, Missouri to the late Francis (Frank) Barnes and Helen Bandy Barnes.

Roger graduated from West Plains High School with the class of 1970. On December 13, 1975, he was married at Marion, Indiana to Debra “Debbie” Sue Mullenix. After the death of his first wife, Debbie, he married Tammy Sue Willard on October 5, 2013. He was a veteran, having served with the United States Army. Mr. Barnes worked as a boilermaker before his retirement. He enjoyed spending time with his grandkids; loved fishing, hunting, St. Louis Cardinals, and collecting guns. His favorite hobby was making people laugh with his bathing suit.

Memorial contributions may be made to the Ronald McDonald House and can be sent to his granddaughter, Kourtnee McDaniel at 12243 Ipock Road, Eminence, Missouri.

A Celebration of Life will be held June 14, 2020 at the family farm, with Wayne Stewart officiating.