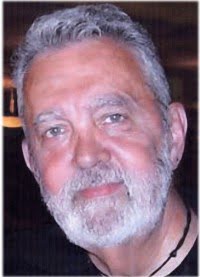 Reverend Marvin Edwin Pedigo was born the son of Horace Edwin Pedigo and Hazel Pohnert Pedigo on January 24, 1941 in Ann Arbor, Michigan and departed this life February 24, 2011 in Wildwood, Missouri at the age of 70 years.

He was united in marriage June 7, 1971 in Ann Harbor, Michigan to Brenda Bowman.

He was preceded in death by his parents, Horace and Hazel Pedigo; one daughter, Shelli Beggs and one grandson, Jason McClory.

Marvin was a Veteran of the United States Marine Corps, a business owner and had been an ordained minister for many years, focusing on addiction recovery.

He was a devoted husband, father, grandfather and brother. He will truly be missed by all.