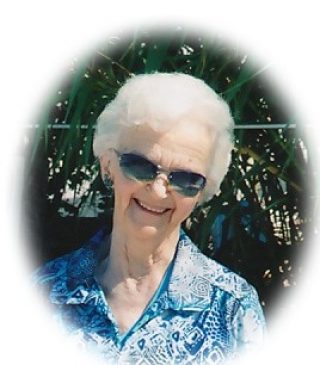 Phyllis Bradley was born October 31, 1926, in Tekamah, Nebraska to John and Daisy Parish Kropf and departed this life March 2, 2020, in Thayer, Missouri at the age of 93 years.

She married Fred Pulley in Cardin, Oklahoma in 1941. Seven children were born of this union.

Phyllis married Warren Bradley in 1962 in Long Beach, California. They adopted a son in 1965.

She enjoyed many and varied careers including nursing, newspaper editor, free-lance feature writer, and property management.

She attended Northeast Oklahoma A&M University, Barstow Community College, and Long Beach City College. She was a former member of Alpha Psi Omega and International Platform Association and was active in volunteer work for many years.

She was an avid reader and enjoyed making quilts and many other crafts.

Phyllis always considered her family as her greatest achievement and most valued treasure.

Phyllis is survived by two daughters and sons-in-law, Reverend Sharon Johnson and Bill of Thayer, Missouri, and Cathryn Mann and Steve of Arizona; one son, Matthew of Florida; fifteen grandchildren; nineteen great-grandchildren; and eight great-greats.

She had lived in the West Plains-Thayer area since 1988 and had may treasured friends here. At her request, there will be no funeral service.

Arrangements are under the direction of Carter Funeral Home, Inc. in Thayer, Missouri.