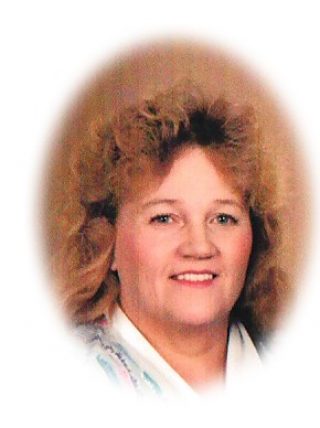 Juanita S. Vonallmen was born in Mammoth Spring, Arkansas, the daughter of Vall Irby and Delena Terry Irby on September 10, 1938 and departed this life on April 22, 2020 at Mercy Hospital in Springfield, Missouri at the age of 81 years.

She was united in marriage to Doyle Eugene Vonallmen on July 13, 1973 in Ash Flat, Arkansas.

She was preceded in death by her parents, Vall and Delena Irby; her brother, Don Irby and infant brother, David Irby.

Juanita was a Christian and a member of the Cornerstone Church in Springfield, Missouri.

Although she had a number of jobs outside the home, her main job was as a homemaker, taking care of Doyle and raising her children.  She was a good cook, especially in making her Mom’s fried chicken.

Juanita was a good and honest lady.  She was the best wife you could have for Doyle.

She was a woman of faith.  She was a praying woman who instilled her faith and praying in her children.

Juanita will be missed by her family and all that knew her.