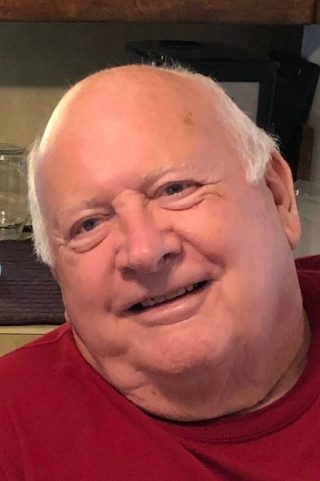 Joseph Reece “Joe” Johnson, age 80, of Mammoth Spring, Arkansas, passed away Wednesday, September 23, 2020.  He was born March 9, 1940 in Mammoth Spring, a son of Harold and June Smith Johnson.  He was of the Baptist faith and was a member of Mammoth Spring First Baptist Church. He was an employee of Crompton Mills Inc. in Morrilton, AR for 16 years, after which he returned home to Mammoth Spring where he worked at Hilton Farm Supply, the Beverage Shoppe and Ray-Noble Liquor Store until he fully retired in 2018. After retirement, he enjoyed selling furniture and antiques in a shop in downtown Mammoth that he opened with his late wife, Pam.

Along with his parents, Joe is preceded in death by his wife, Pamela Sherrell Johnson; one sister, Peggy A. Edwards; one brother, Jack Johnson; one nephew, Kelly Keylon; one daughter-in-law, Donna Johnson; and brothers-in-law, Joe M. Hilton and David P. Garner.

He will be missed by his family and all that knew him.

In lieu of flowers, donations to Arkansas Children’s Hospital would be greatly appreciated by the family.  You can make a donation in memory of Joe at:  www.archildrens.org.

A private family service will be held on Saturday, September 26, 2020 at Riverside Cemetery in Mammoth Spring, Arkansas with Brother Charles Morgan officiating.  Joe’s grandsons and nephews will be pallbearers.

Burial will be on Saturday, September 26, 2020 in Riverside Cemetery in Mammoth Spring, Arkansas with services under the direction of Carter Funeral Home, Inc. in Thayer, Missouri.