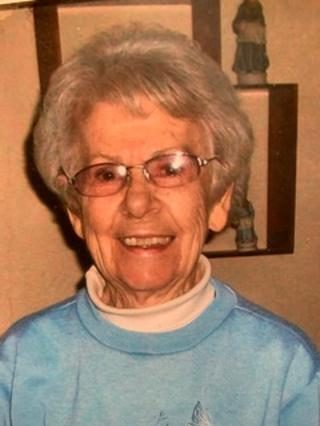 During her childhood her family lived in Missouri, Colorado and Nebraska. She graduated from Thayer High School in 1943 and was immediately employed by the Bank of Thayer.

After marriage she worked in the University of Missouri Law Office in Columbia, Missouri to help support her husband who was attending law school at MU. After his graduation, they moved to Kansas City, Missouri, where Wayne practiced law and Jo began working from home raising two children. She enjoyed being active in her children’s elementary school PTA and singing in the school’s Mother’s Chorus. Over the years she worked from home assisting her husband with all of his business ventures including office administrator for his law practice, real estate business, and retail carpet sales, until his death in 2008.

Services will be held at a later date.

Arrangements are under the direction of Carter Funeral Home, Inc. in Thayer. Missouri.