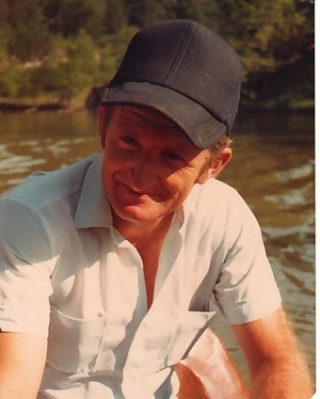 Gerald Wayne Waits was born in Saddle, Arkansas, the son of William Simeon Waits and Doris Albina Riggs Waits on August 26, 1945 and departed this life on February 24, 2020 at Fulton County Hospital in Salem, Arkansas at the age of 74 years.

He was preceded in death by his parents, William and Doris Waits; and one sister, Donna Isabelle Waits Rhoads.

Gerald was a Christian and member of the Baptist faith.

Early in his working career, Gerald worked for the Arkansas State fish hatchery at Dam 3 on Spring River and the U.S. Fish Hatchery in Mammoth Spring, Arkansas. However, he spent most of his working life as an independent, over-the-road truck driver.

Gerald was an outdoorsman. He liked hunting. He also liked fishing, especially on creeks, streams and rivers.

He enjoyed supporting his granddaughter, especially in her rodeo competitions. He will truly be missed by his family and all that knew him.

Funeral services for Gerald Wayne Waits will be held Friday, February 28, 2020, at 2:00 PM at the Carter Funeral Home Chapel in Thayer, Missouri.

Services are under the direction of Carter Funeral Home, Inc. in Thayer, Missouri.