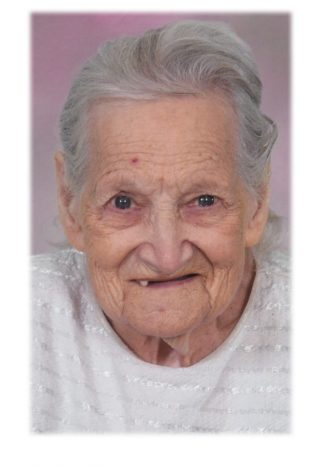 Dorothy Pauline Vandermark, daughter of Charles Hays and Nellie Coker Hays was born September 25, 1922 in Ardmore, Oklahoma and died February 23, 2020 at her home in West Plains, Missouri at the age of 97 years.

She was united in marriage July 18, 1944 in El Monte, California to Earl Vardermark, who preceded her in death September, 2011.

She was preceded in death by her parents; her husband, and eight siblings.

Dorothy will be remembered for her love of reading and gardening. She loved traveling and doing activities with the family, and for her love for Jehovah.