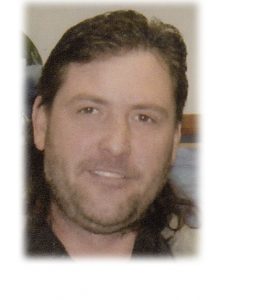 He was preceded in death by one nephew, Marvin Barnett.
He was a loving son and will be missed by all who knew and loved him.

Visitation will be held on Thursday, February 4, 2016 from 5 to 8 p.m. at Carter Funeral Home Chapel in West Plains.

Burial will be in Union Hill Cemetery, Howell County, Missouri, under the direction of Carter Funeral Home, Inc., West Plains.