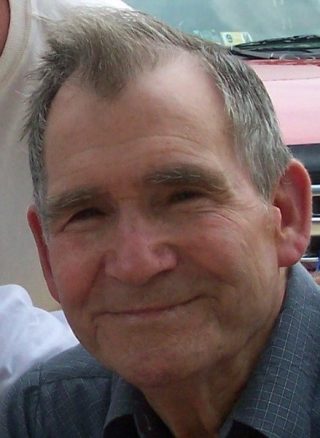 He was united in marriage on November 8, 1952 at Dequeen, AR to Edith Christian.

He was preceded in death by his parents, Virgil and Ilia Sims; his wife, Edith Sims; one sister, Lorene Sims; three brothers, Homer Sims, Roy Sims and Bill Sims.

Besides being a farmer, for many years he was employed by MFA, Garnett Wood Products and he worked in the oilfields in Oklahoma for several years prior to retirement on his farm in Koshkonong, MO.

He enjoyed fishing and running his tractor and brush hog on his farm. He enjoyed going to eat at the Ozark Café with his very close friend Kenny Dills of West Plains, MO.

Graveside services for Carl Leon Sims were held Tuesday, May 19, 2020 at 11:00 AM at Koshkonong Cemetery in Koshkonong, Missouri with Brother Ben Ryan officiating.

Burial was in Koshkonong Cemetery in Koshkonong, Missouri on Tuesday, May 19, 2020 with services under the direction of Carter Funeral Home, Inc in Thayer, Missouri.