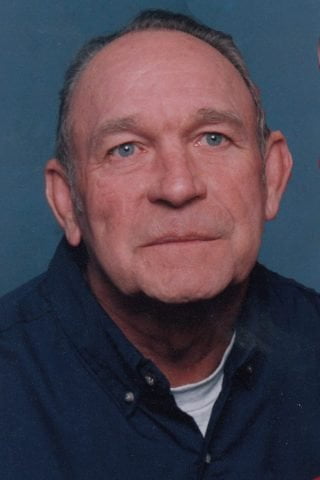 Benjamin Earl Collins, son of the late Benford Collins and Octie Collins Collins, was born May 11, 1945 in Richville, Missouri and died September 15, 2020 in West Plains, Missouri at the age of 75 years.

He was a self taught mechanic, who could fix anything that needed fixing. He was not only a mechanic, but could do plumbing, carpentry; just whatever needed to be fixed. He liked to garden.