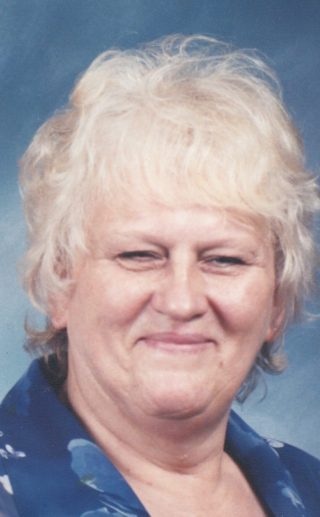 Barbara A Frost, daughter of the late William J. Eickhoff and Bertha Emma Schroeder Eickhoff, was born January 9, 1946 in Nashua, Iowa and died May 7, 2020 in Springfield, Missouri at the age of 74 years.

She was united in marriage September 7, 1971 in West Plains, Missouri to Melvin Frost, who preceded her in death December 14, 2013.

She was preceded in death by her parents; her husband; three brothers, Bill, Carl, and Bobby Eickhoff, and three sisters, Ruth Ziehe, Chrystel Vorwald, and Dorothy Swain.