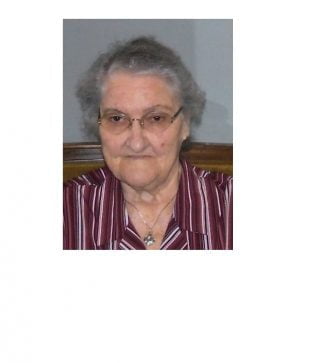 Mildred Etheleen Harmon was born on March 1, 1926 to the late Elzie Drye and Clara McHenry Drye in Saddle, Arkansas.

She was married to Ray Harmon in Mammoth Spring, Arkansas, who preceded her in death in 1979.

She is preceded in death by her parents; her husband, and one brother, William J. Drye.

Graveside services will be Tuesday, September 15, 2020 at 1:00 p.m. at Thayer Cemetery, Thayer, Missouri, under the direction of Carter Funeral Home, Inc., West Plains.