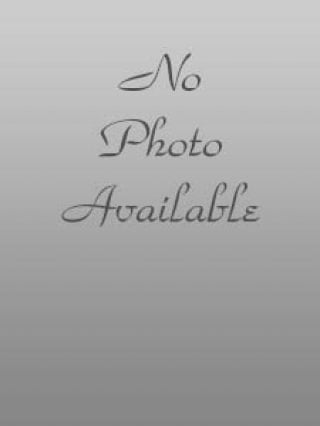 John Richmond Walton, Jr. of Thomasville, Missouri, was born on January 28, 1936, the son of John Richmond Walton Sr. and Lorene Mildred Walton. He went to heaven in the arms of his wife, February 25, 2020 at Mercy Hospital in Springfield, Missouri at the age of 84.

He was united in marriage to Donna Brescia.

He is survived by his wife, Donna, of the home; a sister, Linda, and two sons John III and Curtis, and three stepchildren, Laura, Sherrill, Jerry, and five grandchildren, John IV, Kyle, Lewis, Jeremy, Jordan and Victor, and two great grandchildren and eight great step-grandchildren.

He was preceded in death by his parents, John and Lorene; sisters, Margaret Ann and Juanita.

Since 1954 he served in the United States Navy as an electrician on submarines and retired in 1974. He received many awards and medals for good conduct, National Defense Service Medal, two Navy Expeditionary Medals, and a Vietnam Service Medal. He loved fishing, boating, and traveling with his wife. He was a 32nd degree mason of Woodside Lodge 387.

He will be missed by his loved ones and friends. In lieu of flowers, please donate to the Heart Association or charity of your choice.

Services will be held at 11:00 a.m. at Woodside Cemetery, Thomasville, Missouri. Local arrangements are under the direction of Carter Funeral Home, Inc.., West Plains.