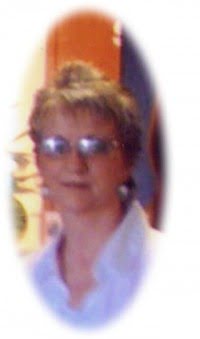 Delsie Ann Rideout was born the daughter of Norman F. Howell and Marie Brazeal Howell on November 16, 1948 in Koshkonong, Missouri and departed this life May 18, 2011 in Baptist Memorial Hospital at Memphis, Tennessee at the age of 62 years.

She is survived by one son, Douglas Paul Rideout and wife, Shelly of Clarksville, Arkansas; one daughter, Julie Ann Humphreys and husband, Mike of Hernando, Mississippi; five grandsons, Mason, Tyler, Alex, Dillon and Nick; three granddaughters, Haley, Lauren and Bailey; her mother, Marie Howell of Koshkonong, Missouri; four s isters and their husbands, Betty and Lewis Childers, Wilma and Jim Boze and Shirley and John Smith, all of Koshkonong, Missouri and Jeannie and Dale Kester of Branson, Missouri; two brothers and their wives, Jimmie and Virginia Howell and Jackie and Amy Howell, all of Koshkonong, Missouri; two sisters-in-law and their husbands, Kay and Walter Botzenhart, and Terry and Eldon Tinsley; several nieces, nephews, other relatives and many friends.

She was preceded in death by her husband, Roy Rideout and her father, Norman Howell.

Delsie was a dedicated homemaker, a devoted wife, daughter, Mother, grandmother and sister. She will truly be missed by her family, her many friends and the community in which she lived.