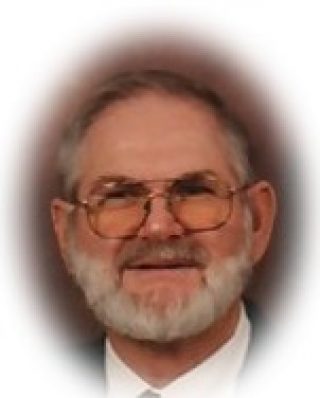 Leroy Croney was born the son of Ernest Croney and Fayreen Gilmore Croney, on August 2, 1940 in East Prairie, Missouri and departed this life on April 17, 2020 in Myrtle, Missouri at the age of 79.

Leroy was a Christian and a member of the Myrtle Free Will Baptist Church.

He was a Master Mason and a member of the Lodge in Alton, Missouri and later attended the Clifton Lodge in Thayer, Missouri.

Leroy graduated from Couch High School and attended some college.

He worked for the Missouri Department of Transportation and retired after 36 ½ years of service.  At the time of his retirement, he had attained the position of shed foreman.  Leroy was also a farmer, raising livestock.

Leroy liked to hunt and fish.  He also loved to play pool.  He enjoyed visiting with his friends.

Most of all, he loved spending time with his family.  He will truly be missed by his family and all that knew him.

Burial will be in New Salem Cemetery in Couch, Missouri with services under the direction of Carter Funeral Home, Inc. in Thayer, Missouri.