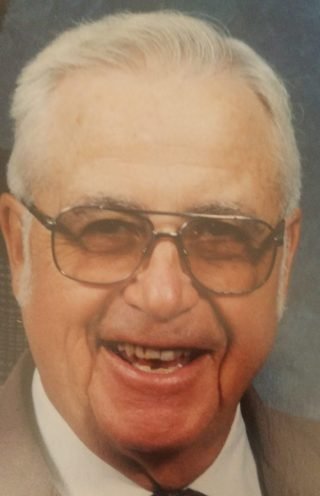 Charles Talmage Pease was born March 7th, 1933. He was raised in Koshkonong Missouri by Charles W. and Jennette Pease. He attended school in Koshkonong Missouri through 10th grade; then Wentworth Military Academy through sophomore year of college; completing college at the University of Missouri (ROTC), majoring in Agriculture Science, minoring in Meats and Butchery. While at college he was on the rifle team and a member of Sigma Alpha Epsilon Fraternity. At MU he met and married Mary Lee Hart. Chuck retired a Lt.Col from the US Army, serving as pilot and operations officer. While in the military he and his family lived throughout the US and abroad. Lt.Col Pease also served one tour of duty in Korea and two in Viet Nam. He earned the Master Army Aviation Badge and numerous medals. Charles and Mary Lee retired to their farm in Koshkonong Missouri, fulfilling a life long plan of ranching.

Memorial Service is March 13th, 11:00am, Koshkonong Methodist Church; Masons Service prior at 10:30. In lieu of flowers, contributions to Shriners Hospital for Children are encouraged.