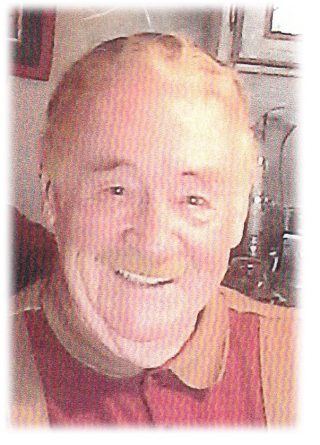 Carl was born the son of the late Kibble Williams and Velma Thomas Williams, January 27, 1930 near Thomasville, Missouri.

He is preceded in death by his parents; two children, Gilly Williams and Vickie Tipton; one brother, Bill and one sister, Wilma.

He graduated from Thomasville High School; received a BS degree from Arkansas State University, and a master’s degree from University of Mississippi. He was a veteran of the United States Army and served in the Korean conflict. He taught school for thirty-one years. The last thirteen as middle school principal at the Willow Springs School District. He was a world traveler; visited many countries and floated many rivers.

Burial will be in Woodside Cemetery at Thomasville, Missouri, under the direction of Carter Funeral Home, Inc., West Plains.

Memorial contributions may be left at Carter Funeral Home, Inc., West Plains and made to Woodside Cemetery at Thomasville.